Importance of Remembrance Day in Canada

Facts and Things you can do on Remembrance Day . 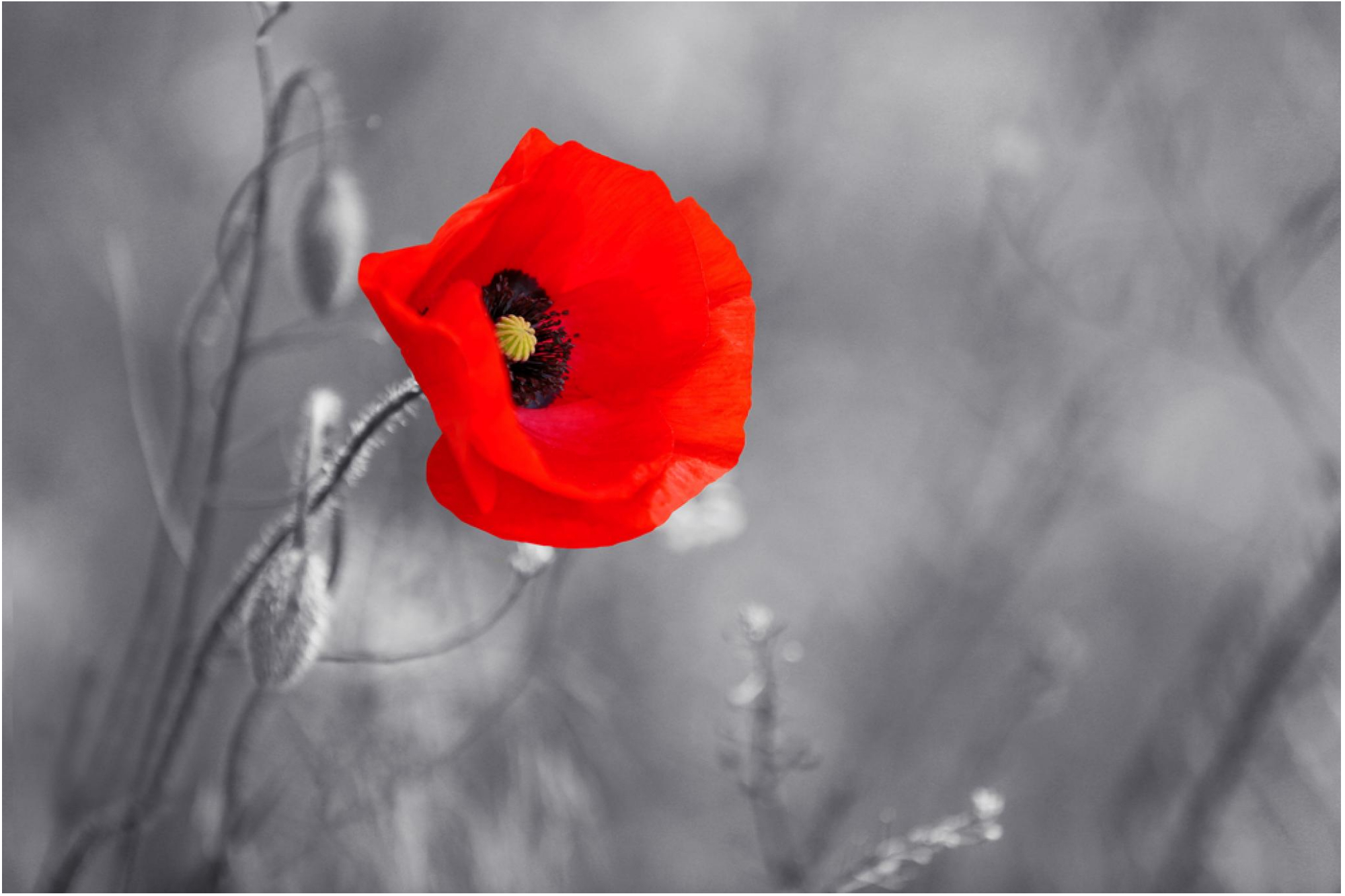 Remembrance Day honors the hundreds of thousands of our fellow human beings who sacrificed their lives and limbs for peace. It is our responsibility to carry the rich legacy they have left behind. We often take freedom for granted. Our closest tryst to war may be the old dusty photos found in the corner of our house. More often than not, we don’t feel the emotions of the people in the photo because we were not born in that era. But we have a choice of participating in the Remembrance Day events. By remembering the soldiers and honoring the veterans by taking care of their families, it is time for us to do our bit.

What is Remembrance Day about?

Remembrance Day is observed on November 11th each year to honor the sacrifice of men and women who have laid down their lives to serve Canada. People gather at churches, war memorials wearing red poppy pins, and observe two minutes of silence. This is followed by playing of ‘The Last Post‘ and recital of ‘In Flander Fields‘. The ceremony at the National War Memorial in Ottawa is telecasted and is reported by major news media outlets. The ceremony is presided by dignitaries like The Prime Minister, Governor General of Ottawa, Representatives of veteran organizations as well as citizens of Canada. 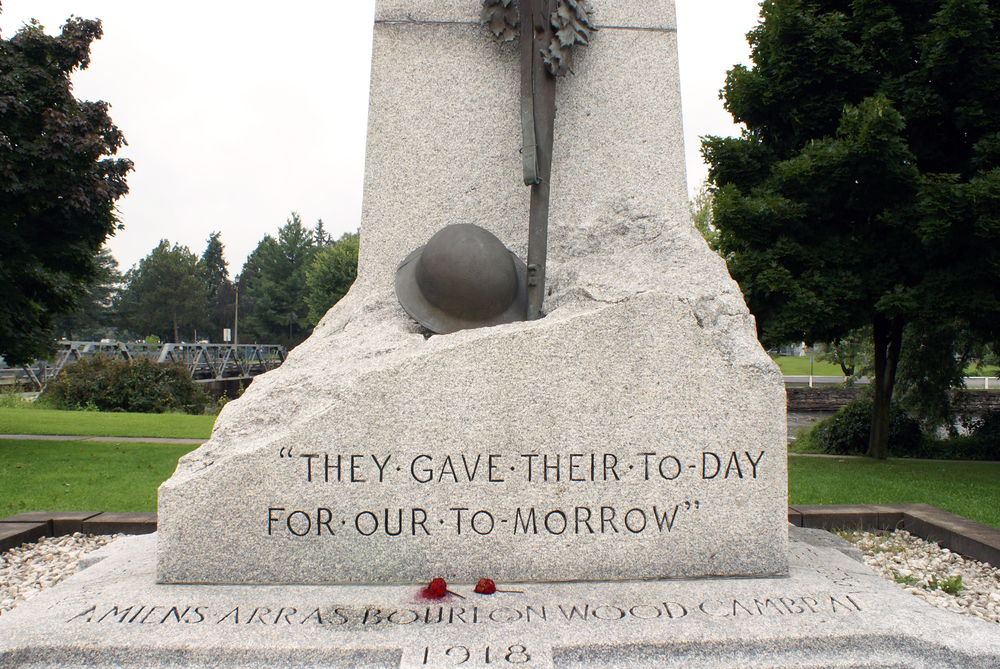 Long before Remembrance Day was introduced, Canadians held a custom of memorializing fallen soldiers on Decoration Day and Paardeberg Day. In the year 1890, veterans of the Battle of Ridgeway held a peaceful protest at the Canadian Volunteers Monument at Queen’s Park by laying a wreath of flowers at the foot of the monument. That year marked the 24th anniversary of the battle. While the Canadian government is still reluctant to acknowledge this battle, this event is still significant. 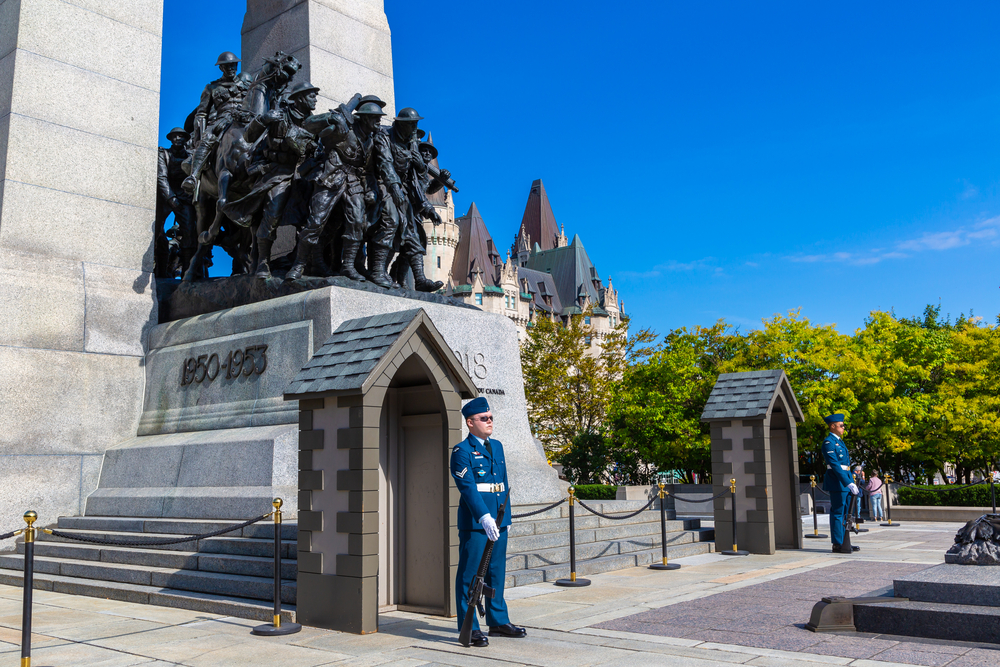 The poem “For the Fallen” was written by Laurence Binyon in 1914. After it was published, the fourth stanza became known as the “Ode of Remembrance” or the “Act of Remembrance.” Its lines are often engraved on cenotaphs, war memorials and headstones in war cemeteries throughout the English-speaking world.

They shall grow not old, as we that are left grow old:

Age shall not weary them, nor the years condemn;

At the going down of the sun, and in the morning,

We will remember them.

Importance of the Poppy 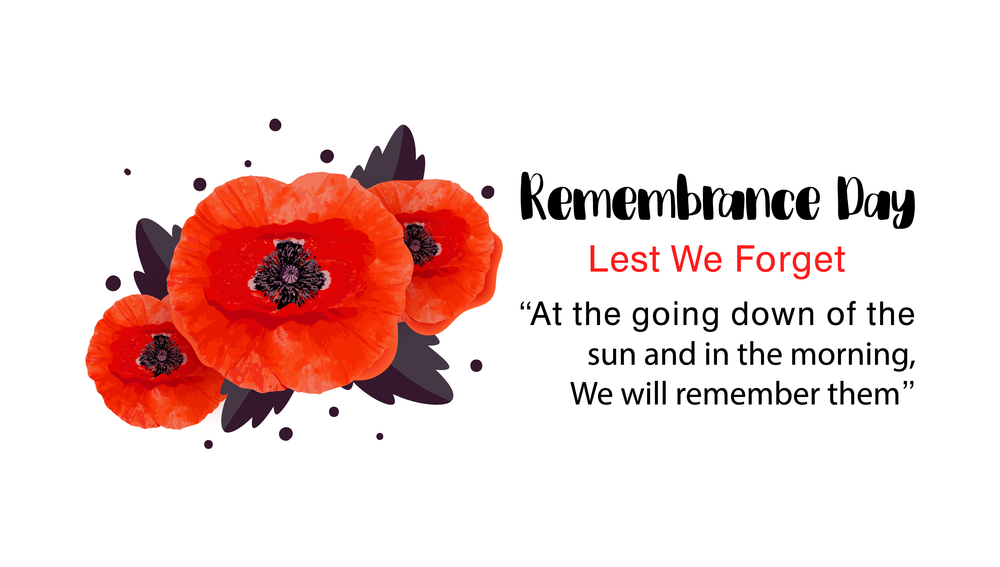 The flower Poppy is a symbol of Remembrance Day. It gained prominence from the poem In Flander Fields composed by Canadian Doctor John McCrae. Poppies are sold by the Royal Canadian Legion who have also trademarked the image. The funds collected are allocated to support war veterans and their families. It is often worn on the left side of the suit pocket close to the heart.

After the installation of the Tomb of the Unknown Soldier, a new tradition began where attendees were laying poppies on the tombstone. This act has been widely popularized in recent times

The history of Remembrance Day

Remembrance Day previously known as Armistice Day was inaugurated in 1919 by the British Empire. The Canadian parliament passed the bill to observe Remembrance Day on the 11th day of November. Earlier this event coincided with Thanksgiving Day. The celebratory atmosphere angered the first world war veterans. Due to the outcry of many war veterans, the Federal Government pushed The Thanksgiving holiday to a separate day in the year 1931.

After the hostilities of the first world war ended, a Member of Parliament Isaac Pedlow sanctioned a petition to hold an ‘Armistice Day’ on the second Monday of November. George V urged that this day should symbolize the end of the war by suspension of all activities and observing two-minute of silence in the honor of soldiers. The Armistice signified the end of the first world war and its hostilities.

5 things you can do for Remembrance Day 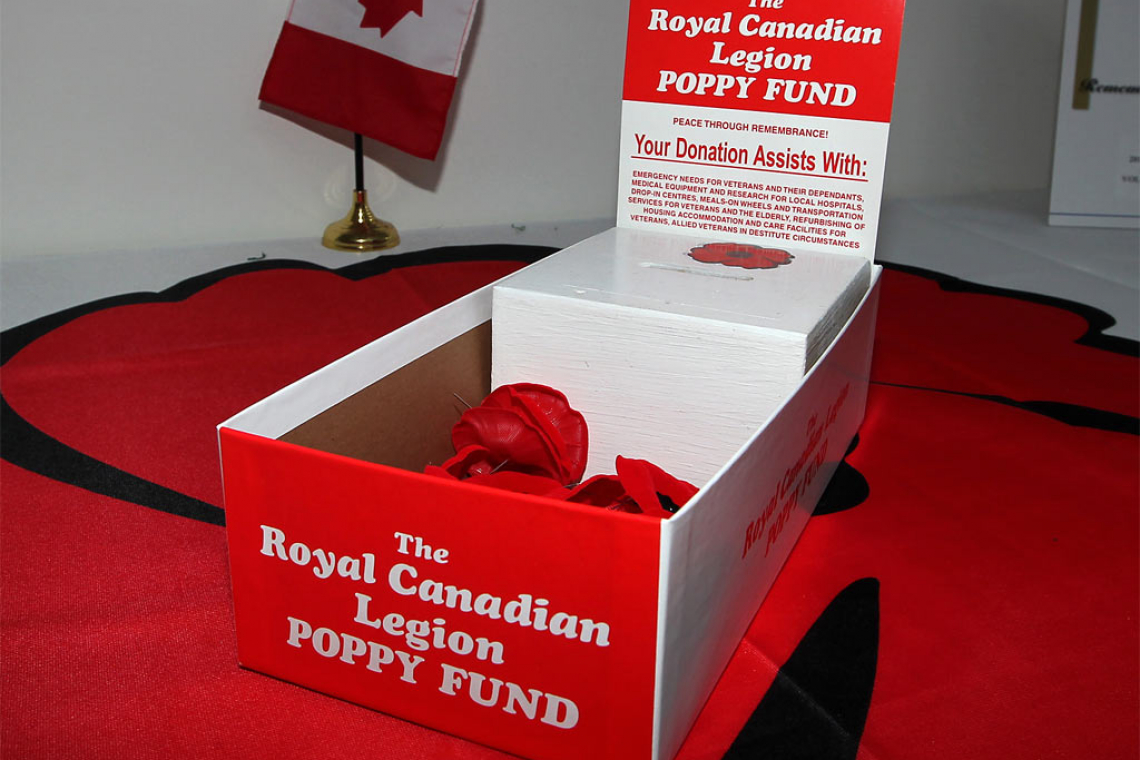 Donate to the Poppy Fund.

At My Canadian Life we celebrate, share and socialize the moments that matter in our lives, as we celebrate the Canadian immigrant journey.